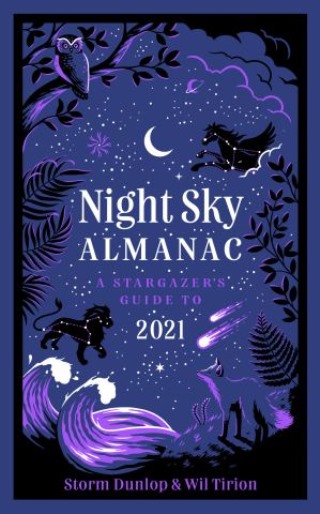 The perfect gift for amateur and seasoned astronomers.

Follow the progress of constellations throughout the seasons with this beautiful companion to the night sky from Astronomy experts Collins.

With the aid of easy-to-understand monthly calendars and maps, you will chart the rhythm of the lunar phases, discover events that light up the sky for brief periods, and explore the rich tapestry of characters that adorn the starry canvas overhead. You can delve as deeply as you like, or follow your own favourite subject throughout the year.