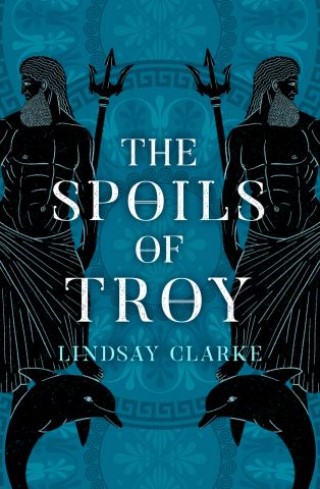 The Spoils of Troy (The Troy Quartet, Book 3)

PART THREE OF THE TROY QUARTET

Bringing ancient myth to life with passion, humour, and humanity, Lindsay Clarke vividly retells the story of Troy and of the heroes who fought there.

Troy has fallen. After ten years of fighting and a savage final massacre, the victors quarrel over what remains and turn their minds to home.

Menelaus must decide the fate of Helen, whose incomparable beauty ignited the war. And Agamemnon must return to the fury of Clytaemnestra, who has neither forgotten nor forgiven his choice to sacrifice their daughter.

Lindsay Clarke is one of Britain’s best known novelists. He has extensive knowledge of mythology and legend and runs workshops in the UK and abroad.