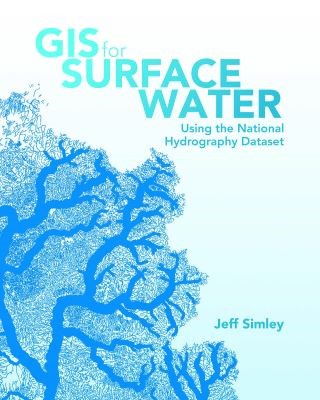 Jeff Simley was the Hydrography Program Lead for the U.S. Geological Survey from 2006 to 2015. During that time, he headed a nationwide consortium of federal, state, and local agencies to pool hydrography data and resources into building and maintaining the National Hydrography Dataset.

Before that, Jeff was the Assistant Hydrography Program Lead from 2000 to 2005. During the period from 1989 to 1999, Jeff was Program Manager for digital geospatial data for the Western United States at the USGS.

Jeff started his career at the former Defense Mapping Agency in 1978 where he developed computer graphics for the Digital Landmass System until 1988. He received the Department of the Interior Meritorious Services Award in 1999 and the American Water Resources Association’s David R. Maidment Award for Exemplary Contributions to Water Resource Data in 2012.